The first in a series of ‘Art in London’ photo diaries, this week I look back on the opening of Art13 London and Plusartprojects Presents: The Poster Show.

Last week the LBF events team saw the presentation of 129 galleries from 30 countries at the opening night of Art13 London. The opening of the fair at Olympia Grand Hall hosted 6,000 guests (including a tasty handful of celebrities!) and 24,735 visited over the 3 days to enjoy projects, performance and artwork from around the world.

The opening night was buzzing, time flew and even the 3 hours that I spent wandering was not nearly enough to see everything there was to see!

Take a look at my photos from the opening night of Art13 London and some of my favourite works on display: 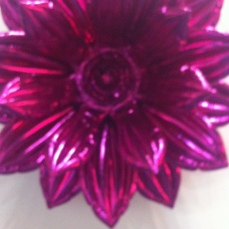 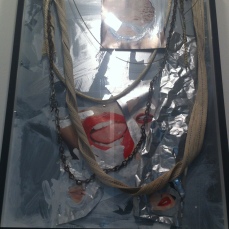 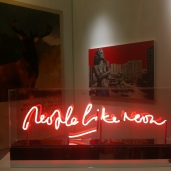 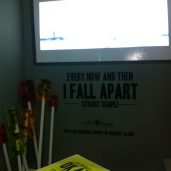 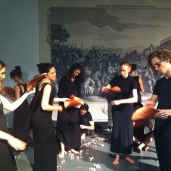 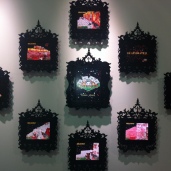 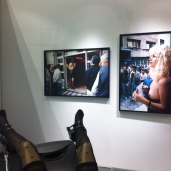 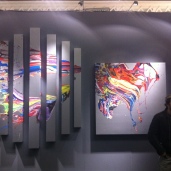 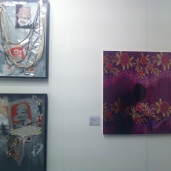 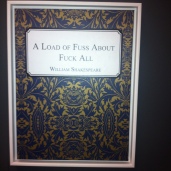 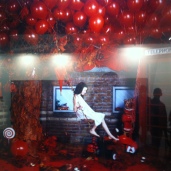 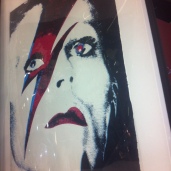 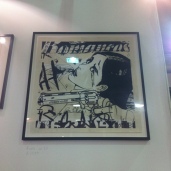 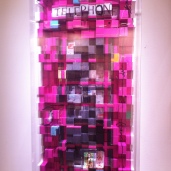 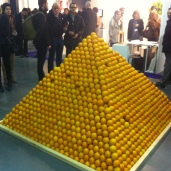 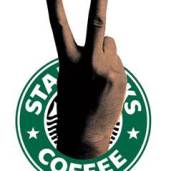 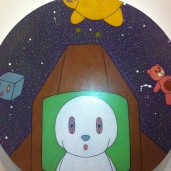 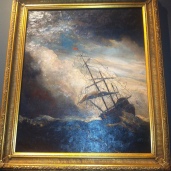 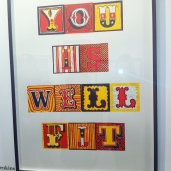 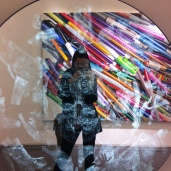 On Friday night we attended Plusartprojects Presents: The Poster Show. This post-private view party displayed 50 posters by 50 artists in the intimate gallery space, The Mayor’s Parlour, with live bands and DJ’s throughout the night.

It was an eclectic display of modern and affordable art with posters ranging from £80 to £5000 and from the beautiful and thought-provoking to the direct and hilarious (with particular reference on that last point to Mark Siebert’s Fan Letters: Robbie Williams). 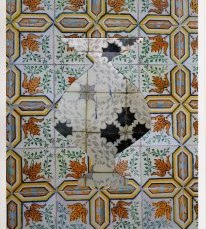 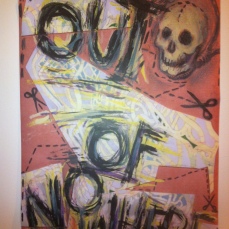 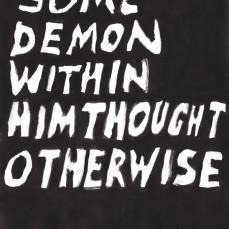 D J Roberts – Some Demon within him thought otherwise, 2012

I would love to hear your thoughts on Art13, The Poster Show or any other openings/exhibitions/fairs you’ve been to recently. Please get in touch at agibson@artinfo.com or on Twitter at @XstaticGibbo and @LTBFoundation.

This weekend we’re off to the Affordable Art Fair Battersea and we’ll be scoping out some bargains to win us extra daughter points this Mothers Day! Look out for photos next week!

2 thoughts on “Art in London: Art13 and The Poster Show”